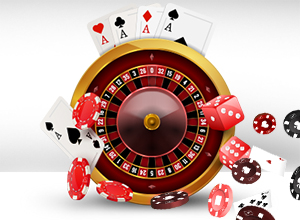 The roulette table is a thrilling place – it’s easy to become overwhelmed as emotions run high and big bets are won and lost.

For all that excitement, though, it’s easy to forget that roulette is at core a simple game of numbers and colors.

It’s clear that a good understanding of the mathematics behind the game can be a major advantage to players. And of course, having a strong command of strategy and/or betting systems is essential for serious gamers. But one foundational element that is often overlooked…

… concerns the bets themselves!

Let’s take an in-depth look at every single one of the bets available to players in the game of roulette. After careful consideration of this information, players will be in a strong position to play with confidence. 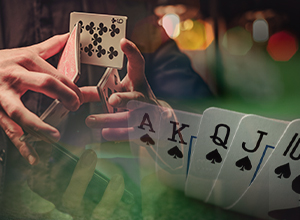 Of course, players may lay any number of single number bets on any one spin. This won’t effect the house edge, but it will effect variance.

With that said, there are a number of possible bets available that do change the odds (to the disadvantage of players), but don’t require additional betting. These are:

In addition to the number bets above, the following wagers are available outside the main layout. Each of these propositions involves betting that any of a set of numbers will come up the winner.

Note: 0, 00, and 000 are all excluded from Outside Proposition Bets. Should one of these numbers hit on one of these wagers, the house wins.

Surrender! Or Go to Prison! 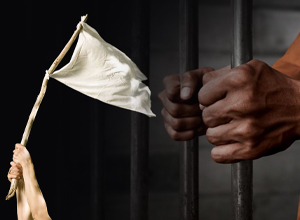 Benjamin Franklin famously asserted that two things in life were certain: death and taxes. Had he been a gambling man, he might have added one more certainty to the list: over time, the casino always (always, always, always) holds the edge.

There is one practice, though, where the casino surrenders some of its edge to players… and its name is surrender!

In American Roulette, the practice of surrender means that, on the three even-money bets mentioned above, the house will only take half of a player’s wager should the wheel fall on 0 or 00. For example, a $20 bet on even numbers would only cost the bettor $5.

European roulette has its own version, called En Prison (French for “in prison”). Here, should the wheel land on 0 on an even money bet, the bet remains in the box for the following spin. En Prison drops the house edge down from 2.70% to 1.35%.

Since the fine points of these rules are not always advertised, when in doubt, we always recommend asking your dealer if either of them is in offer.

(Pro tip: our Sister Site Livedealers.com. LiveDealers offers excellent guides on how to find a good online casino with live dealers… so that you can ask them questions about Surrender and En Prison!)

There you have it! Now you know every bet that can be made on the felt.

Savvy readers will have determined that the best odds in all of roulette are found when laying even money bets in European roulette where En Prison is available.

After that, the best wagers to make (from a long-term, odds-based perspective) are the Column, Dozens, and Straight-up.

Remember that, while big profits will always be welcomed heartily, roulette is a game and not a job – which is to say, it’s supposed to be fun! If you aren’t enjoying your session, you’re doing it wrong.